LevelUp! How to Write a Business Plan for Social Selling with Jim Larsen
5 LESSONS (18m06s)

How to Write a Business Plan for Social Selling

The Questions to Ask When Setting your Priorities

What do you need to achieve if you’re going to hit your goals?

In Jim’s fourth LevelUP course he helps you identify your top priorities that are going to help you achieve your goals. Note – at this point you’re still not looking at HOW, we’re still focusing on the WHAT.

So now we have that goal. What are we going to do about it?

Now here are the questions you’re going to need to answer, and I’m going to add a side note on Comp plans because everyone’s buzzing about Comp plans. Personally, I don’t care about them. You sell stuff, you make money. It is not hard. One company may pay out a really high percentage, but might have a low demand product. Another company may pay out a low percentage, but they have a high demand product. The net result is the same either way. Also, I don’t count on bonuses when I set goals, bonuses are bonuses. I got into the game for passive income, so when I set goals, I set passive income goals, not based on bonuses, not based on what I’m personally doing in personal sales. I set my goals based on what’s going to come in as a passive baseline, knowing that any bonuses or commission for my personal sales will just be extra. OK, so that’s a little side note.

Here are the questions I’m going to ask when setting priorities based on a monthly income passive goal. One how much volume based on my Comp plan do I need to generate in order to hit that income goal? So maybe I’m thinking in a year from now, I want to be making $2000 a month, and the Comp plan roughly pays 5% down generations, so you might have to hit titles or whatever, but roughly 5%. So you’re going to need to generate $40,000 in volume to earn 2000 passively.

OK, so in my mind, I need to be doing 40,000 in volume now. Here’s the next question knowing that is how much volume does the average rep produce? And this might mean asking someone from corporate if they have those statistics or even one of your larger team leads that has a large enough team to draw conclusions from a legitimate sample size, and you want to include inactive people there. So if I have a team of 1,000 people and they’re doing 200,000 in volume, I know the average person does 200 in sales, right? We’ll just make that simpler. You following that so far. So now I know to do 40,000 in sales, I need a team of 200 people that are, on average, doing 200 each to get the 40,000 in sales.

So priority one for me is to get a team of 200 people. Now, don’t sweat the math, just figure out bottom line. You just want to figure out how big your team needs to be in order to hit your income goal and then make that priority number one. Ask your leaders how big is your team and how much do you make? How big was your team when you were making [Insert your goal monthly]? And then you’re going to lead the way.

So if the average person is doing $200 in sales. And we know industry wide, only about a third of the people on our rosters are actually working. This means that the average working person is doing 600 in sales. You’re going to double that to lead the way. So priority two is going to be consistently doing $1,200 in personal sales. Now I’m a believer that your business is never going to outgrow you. 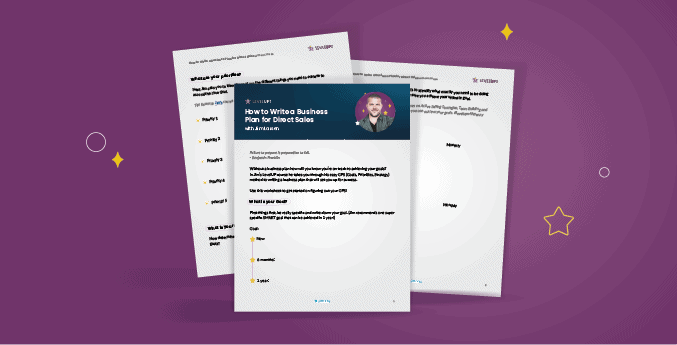 Worksheet: How to Write a Business Plan for Direct Sales 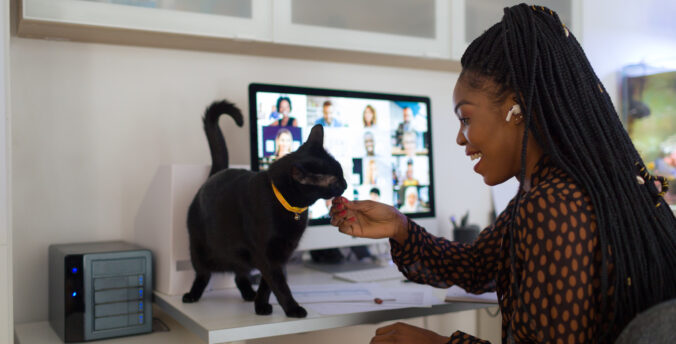 Social Selling | Popular | How to Build a Team 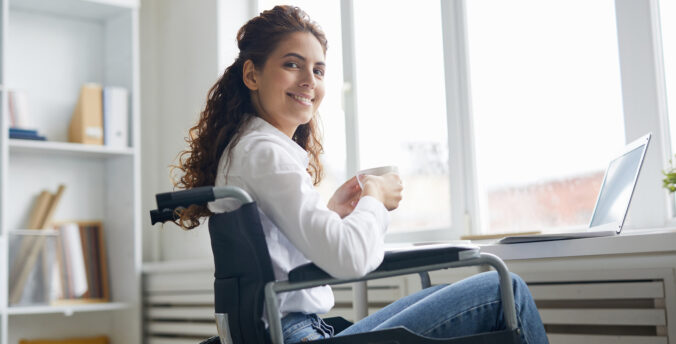 How to Maximize Recruitment Calls with Prospects

Social Selling | How to Build a Team | Prospecting 101 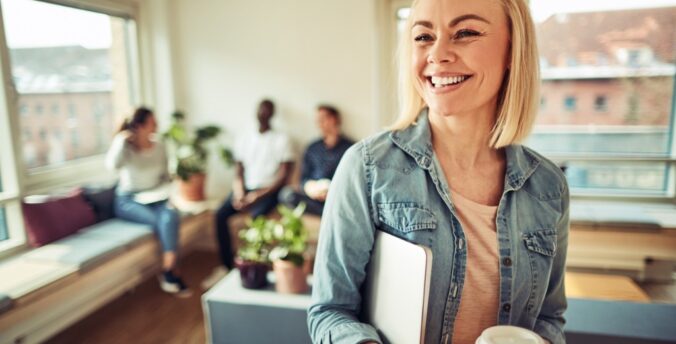 How to Start Building a Team?

Social Selling | How to Build a Team

Business Coach, Business Builder, Author, Podcast Host, Jim Larsen is here to support you build the business of your dreams. Jim is all about having fun. He believes "making money in business is just a BYPRODUCT of solving problems and having fun doing it." 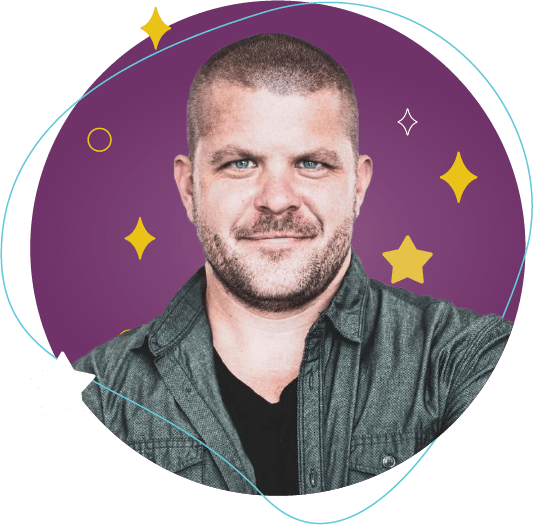 Next Lesson
How to Create a Strategy to Achieve your Goals

LevelUp!
Other courses for you 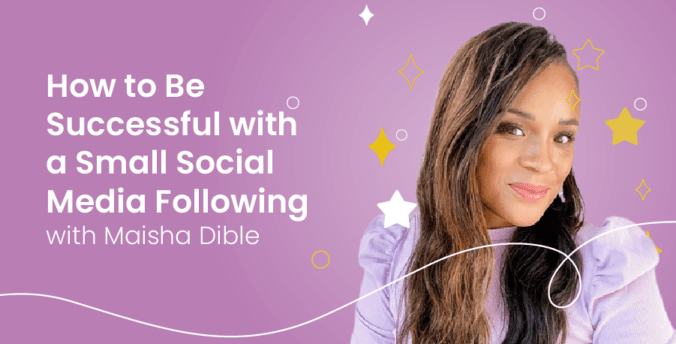 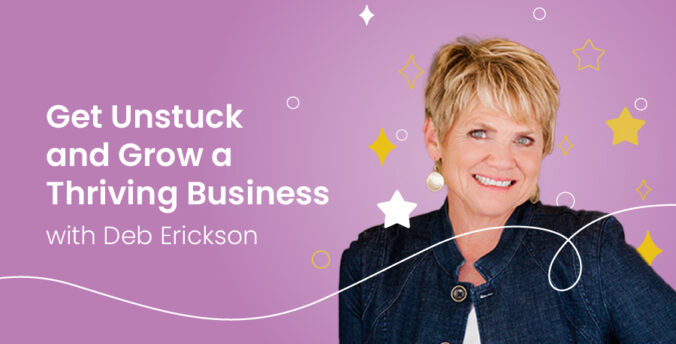 Get Unstuck and Grow a Thriving Business

Are you stuck in your business? Is your mindset holding you back? Deb Erickson, the world leader in direct sales neuro tools has the solution. 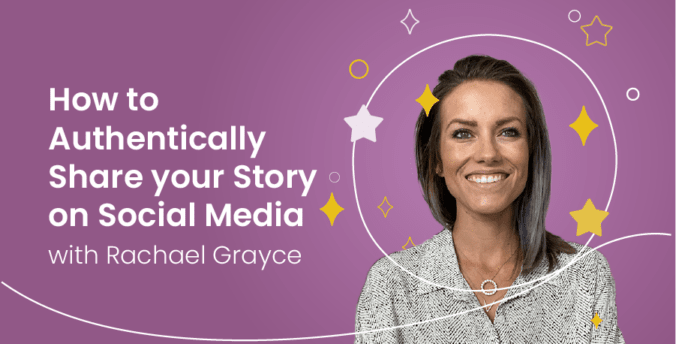 Take your social media to the next level as Rachael teaches you how to create a genuine connection on social media. 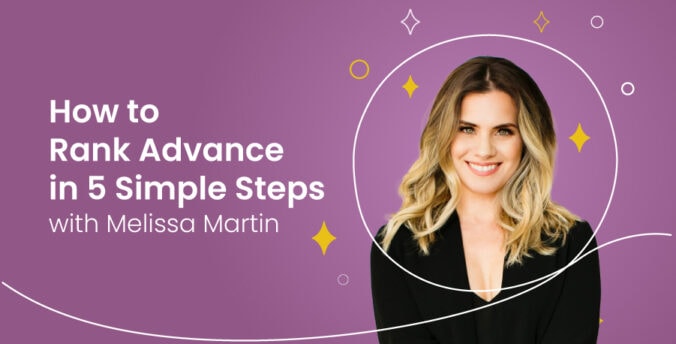 How to Rank Advance in 5 Simple Steps

After hitting a few plateaus in her business, Melissa began to learn that the key to success was not found in someone else’s strategy, but from doing her own inner work and tapping into her own authentic voice. Learn how to find your authentic voice to support your goals for rank advancing.

LevelUP!
Sign up to get courses delivered straight to your inbox.

Every day we’ll send you a new lesson hosted by an expert in their field. In just 2 minutes they’ll give you a practical, takeaway tip on how to take your business to the next level.